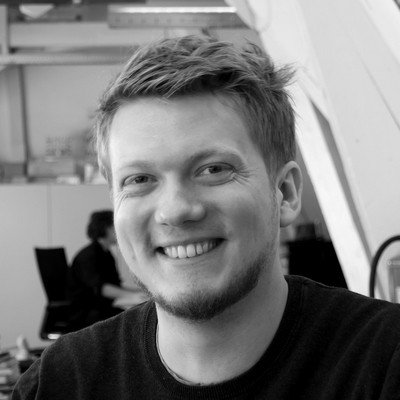 Machinery for unplanned encounters and interaction

Solidarity and habituation are crucial for the liveability of the city and its neighbourhoods. Some of the city’s public spaces play a vital role as catalysts for unplanned encounters and interplay between different groups of citizens. It is important to safeguard and protect these special public spaces and keep them appealing for everyone – now and in the future.

The Albert Cuypstraat in the De Pijp district of Amsterdam has been, partly due to its relatively wide profile, an egalitarian, vital and flexibly sub-dividable public space for 115 years now. It is a place where various parts of society are confronted with, and capture fragments of, each other’s different lives.

Due to the changed pace of life, the rise of supermarkets and online shopping, and the further thematising of the sales offer, this public space is at risk of becoming slowly alienated from its various groups of users. In order to maintain its inclusive and vital character, as well as its crucial role as an accessible meeting place for the neighbourhood and city, the public space of the Albert Cuypstraat will have to undergo a transformation.

There are a number of challenges that this new design must overcome. First of all, a good meeting place requires that people are inclined to come together and become familiar with their environment. The new design will have to ensure that users of the public space are able to let go of their ‘street behaviour’. To influence people’s behaviour, we can consider hospitality as a form of social regulation. We have the following architectural resources available for this regulation:

- The Gateway emphasises the transition from public to semi-public domain;

- The Square offers a place to meet, to observe and to ‘sniff’ each other;

- The Patron serves as a protector and/or a role model.

In addition to this, public space should continue to fulfil its role as an easily accessible spot that brings together different groups to continue to attract a diverse audience, now and in the future. The new design should therefore reserve spaces that can be flexibly divided for events and user activities in tandem with the market.

A third challenge is the realisation of the above while keeping the residents’ living comfort intact as much as possible. In fact, a transformation of public space offers possibilities and opportunities to increase and enhance their quality of life and their use of (semi-)public space.

The Cuyp Factory, a machinery for unplanned encounters and interaction, is a large, relatively light, flexible and easily adaptable scaffolding system, similar to the existing street market elements. During the day, it can be claimed by the various users of the public space and adapted to their personal wishes with small connections and upgrades. In fact, it is a ‘collective coat rack’.