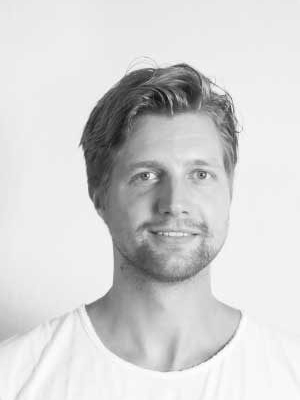 LIFE IN THE YARD

In the ribbon village Anna Paulowna, situated in the polder in the northern tip of the province of Noord-Holland, my grandpa cultivated the fields of his farm for decades. Just like the generations before him, he passed this on to his son. He continued to work on the farm for years. Around the turn of the century, this tradition came to an end: the farm had to make way for industry and glasshouse horticulture. Grandma died and grandpa moved to a senior citizen apartment in the village. In that same year, he saw how the place disappeared. He not only lost his native soil, but also his lifestyle, his social network and the place that provided his identity for so long. From being a fit man, he suddenly aged years and his only wish was to be reunited with grandma.

A living environment for elderly people that is in keeping with their lifestyle — a culture of cooperatives, clubs and associations, and support for each other — is often still lacking in the countryside. With the increasing senior population, it will be an issue in many municipalities in the Netherlands.

The basis of the design is a patchwork of yards and barn homes, which form a relationship with the environment. The barns sometimes touch or overlap each other and shape a landscape with a rich mix of interspaces and yards, each with its own identity and collective programme that reaches out to other inhabitants of the village. The senior residents all have small comfortable homes and a few luxury collective functions, which are positioned in such a way that it invites to lead an active life and roam around the yards. It is stimulating interaction and togetherness, thus reducing the demand for care and creating a climate where elderly people from the countryside can grow old in a place where they feel at home.