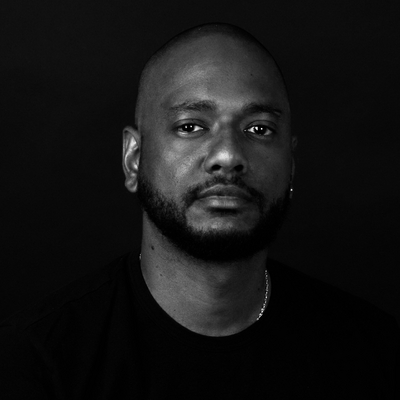 TRACES
An institute for slavery

Amsterdam deserves an Institute for Slavery. There is no place where the rich history of Amsterdam — which cannot be viewed separately from the involvement in slavery and the trade in human beings and colonial goods — is commemorated, studied, considered and brought to people’s attention. The traces of the colonial past are still tangibly present at many places in the city.

The Institute for Slavery will literally connect the slavery heritage with the present and the future by activating the historic Warehouse of the West Indies as entrance of the new building. The institute joins under the Prins Hendrikkade and houses permanent and temporary exhibition spaces, an auditorium, a large archive, a library and a caférestaurant. It is accommodating the organisations that conduct research into, or organise programmes relating to the slavery past. The work of these organisations will be given more exposure and being in the same building has many advantages.

The building refers to the slavery heritage, to the underground, to forts, bastions and the ship’s holds and in this way it plays with the theme visibility and invisibility. It also ties in with the social discussion about the slavery heritage, which is sometimes conducted explicitly and visibly, but which is mostly somewhat awkward and invisible. The building is therefore almost invisible aboveground, while a world with dramatic contrasts of light and dark, high and low is revealed underground.

The programme of the institute is situated around three closed atria with water that reflects the light and the movements in the building. They anchor the building at the location and lead to a specific experience of the place. The atria are visually connected with the ground level above and the water of the Oosterdok. They connect to the two main axes of the building, which transport the visitors from dark to light, or vice versa.

The Institute for Slavery is a gesture from and for the city, it is a platform where the colonial past, present and future merge together and contribute to the collective memory of the inhabitants. The traces from the slavery heritage exist in the present and the future, and this building reveals them.