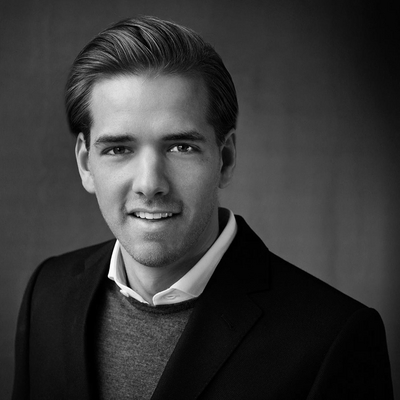 THE BREEDING TOWER
From monumental vacancy to cultural hotspot

When the demand for clean drinking water arose in the early 1930s, water company PWN held a competition to design a water tower. This tower had to be erected at the edge of the heathland in Laren. The condition was that the design had to be in keeping with the landscape and that the tower would serve as a lookout for the public. In 1933, this water tower and the adjoining buildings were erected, based on a design by Wouter Hamdorff, an architect from Laren.

The A1 motorway now borders the complex. The water tower has lost its original function due to the development of modern systems and technologies. The tower is vacant. As it is a nationally listed monument, it is important to give the tower and the adjoining buildings a new function. In this way it can reinforce the original public backing once again and preservation will also remain guaranteed in the future.

Laren is traditionally an artists’ village where people have come from various angles, deviating from the prevailing artistic norms, to experiment with new forms of expression. The small rural centres in the attractive surroundings of the heathland and the forests formed ideal spots to be able to create in isolation. The artists sought inspiration, among other things, in the unspoilt nature. The heathland area around the water tower was one of those areas.

The original community of artists has largely disappeared. It is now known as a ‘country residence for the Amsterdam elite’. In order to offer a platform to professional and amateur practitioners of the art, a ‘cultural hotspot’ is an obvious interpretation for the water tower and the adjoining buildings. The diversity of the programme — an exhibition, studios, meeting places, catering establishments and theatre — demand a multiplicity of spatial qualities. The new additions fit in with the existing qualities in an obvious way.

In this way, the cultural hotspot will be a home for creative and performing artists — professional and amateur — and a welcome spot for visitors and passers-by. It also forms the stepping stone to the surrounding heathland area.