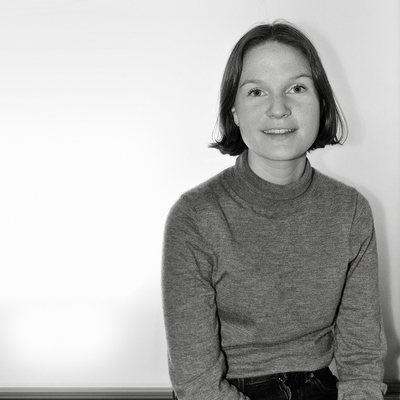 THE CHARGED VOID
Living and working in the Spaarndammerbuurt

‘In calling our collected works The Charged Void: Architecture, we are thinking of architecture’s capacity to charge the space around it with an energy which can win up with other energies, influence the nature of things that might come... a capacity we can feel and act upon, but cannot necessarily describe or record.’
Peter Smithson, 1992

The Charged Void zooms in on the formal characteristics of the city, especially the relationship between the built objects and the space between these objects. Space or void are of equal importance as buildings in terms of form and presence.

Located in the heart of the Spaarndammerbuurt in Amsterdam, well-known for its architecture in the style of the Amsterdam School, the project explores the relationship between the individual and the whole, and between private interiors and public open spaces. By adding a new public open space in the neighbourhood and by introducing three new gates, the project encourages the understanding of the Spaarndammerbuurt as a spatial sequence of rooms. The painting of Magritte, In praise of dialectics, illustrates the spatial sequence in which the distinction between the inside and the outside becomes less explicit. An interesting ambiguity subsequently arises.

The desired image is a proud and optimistic building that gains richness through the surprising assembly of its parts. The rigid building block, made of brick, is interrupted by an irrational gesture: an imposing square enclosed by solid walls. The new urban interior will contribute to the enlivening of the neighbourhood and to the collective character of its surroundings.

Within the boundaries of the architectural volume, the 101 units benefit of a diversity of floor plans and difference in size: from 38 m2 to 250 m2. Living is seen as a conglomeration of social, professional and commercial activities.