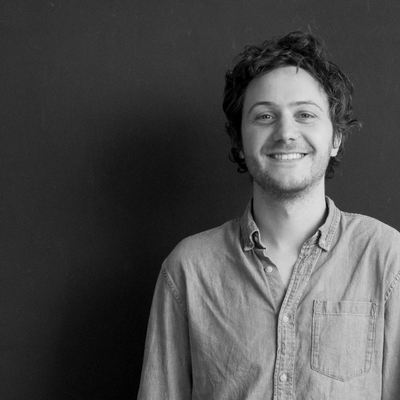 TREES FIRST
The public spaces of the forest city

Increasingly, adding trees to the city is a new goal on the urban agenda in order to fight climate change. There is an interesting contrast when looking at the average lifespan of trees in the city: 30 years. The reason is that trees are still being seen from a utilitarian perspective and as urban furniture in European cities. As 70% of the population is expected to live in an urban setting by 2050, a radical approach towards urban nature is needed. Forest should become a precondition for a healthy living and urban development.

Tomorrow, we will plant forests in our cities rather than trees. Cities will adapt to forest plant communities needs. Space will be made for forest succession and spontaneous growth to proceed. Cities will receive great benefits in return in terms of ecosystem services, and urban forests will contribute to public health.

Let’s focus on trees in the city and their needs as a starting point for a better design of public space. Let’s look at Brussels as a potential forest territory and let’s establish new public space typologies around tree communities. Forest succession will bring a new temporality in the densely populated Belgium capital.

This project takes the very centre of Brussels as a case study, which is the most transformed area of the city. A hidden water system, artificial topography and remains of the initial Brussels valley define a potential forest territory. Different urban situations and very contrasted forest habitats can be found within the perimeter of our project area: the Boulevard Anspach and its surroundings.

Four main forest typologies are defined: the Canyon Forest Boulevard, the Hill Forest Square, the Wetland Forest Park and the Mountain Forest Towers. A green network is built around these four forest typologies thanks to soil continuity and permeability. New urban programmes can be developed around them. A set of design rules is defined from these case studies, exploring key urban habitats, tree communities, succession strategies and urban benefits. These guidelines can become the base for a matrix for the European Forest City.