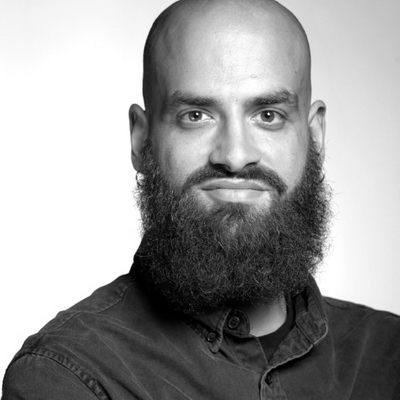 Designers of the Anthropocene era have to work with and for nature in order to reintroduce its beauty and functionality into our everyday life. As humans, we are colonising every single spot on earth. According to the United Nations, 55% of the human population is currently living in cities and by 2050 this number will rise to 70%. The migration to cities, combined with the growth of the population will result in occupying more natural surface and to the densification of our cities.

This graduation project examines the quality that the interaction between intense urban living and wildlife could bring to the everyday life of the citizens of Amsterdam. The future development of Sloterdijk station served as a case study. The Sloterdijk area will be one of the main nodes where a transformation from office area to a mixed-use one will merge with a scenario where encounters with animals occur on a daily basis.

Beast's City uses the opportunity provided by the existing soil types to reproduce landscape typologies that will welcome different wild species that already exist in the vicinity of this area of Amsterdam.

A network of paths will lead users through the surroundings of one the main stations of Amsterdam. Different types of public space will be developed in order to facilitate the encounters between human beings and wildlife: a benefit that is becoming more and more rare within the city's boundaries.

The behaviour of eight species has been studied to ensure encounters. Each animal with its specific habitat will be connected visually and physically with the surroundings where humans work and live, creating an interaction that at present only exists in wild spaces. To co-live with nature, we need to change our way of looking at it, embracing it and bringing it into our daily lives.