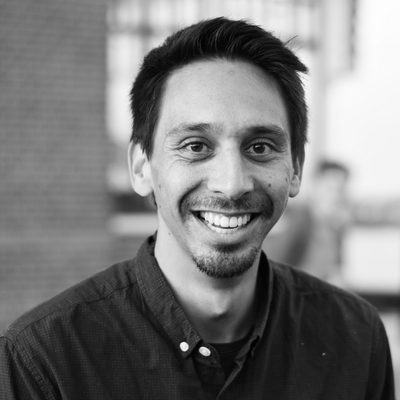 Millennials. A collective term for anyone born between 1980 and 2000. A generation that is also referred to as Generation Y. I also belong to that group. It is a group that often still lives together with house mates, but starts looking for a place of its own between the ages of 25–35. The potential for having a place of one’s own is becoming smaller and smaller. A small studio in an anonymous residential block is the rule rather than the exception.

The current, available types of housing do not fit the housing needs and the lifestyle of the millennial. Generation Y longs for an urban environment and a high level of amenities. A new type of housing is needed that forms an extra step in your housing career, in which everything revolves around experiencing, interacting, meeting and retreating. On the basis of everyday rituals, I defined four scales for the building: from urban layer to one’s own place.

On the basis of the place in the city, one’s own place in the building and the definition of home, I united the transition between meeting and retreating.

The location on the Jan Evertsenstraat is situated at the transition between the 19th century city and the 21st century expansions of Nieuw-West. It is an urban axis that connects the Dam and the Sloterplas. The positioning of the building and the programme in the plinth ensures that the building ties in with the amenities and functions in the neighbourhood. An urban front garden forms the transition to the housing from this urban location. An informal route runs past collective squares in the building that provides space for relaxation, hobby and meeting. This route and collective functions are enclosed by the residential clusters that form the transition between the meeting and retreating.

These residential clusters consist of ten to sixteen housing modules. The most intimate rituals take place here, which contribute to the homely atmosphere. The modules are divided into functional, compact spaces. The cluster street houses general amenities that are shared with your direct neighbours. The design of the housing module provides a new home for the millennial with the assortment of collective and urban spaces.