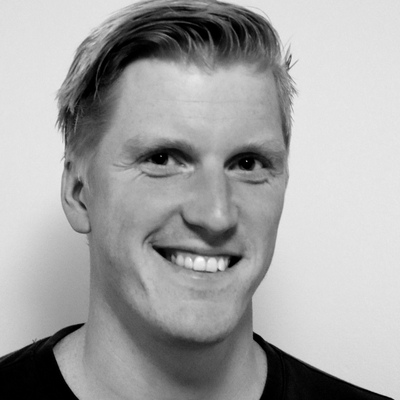 THE SIXTH RING
A permanent location for the Winter Olympics

The Olympic Games bring a lot of publicity, awareness and investment opportunities to the organising countries and cities. Nevertheless, this Olympic medal also has a reverse. After the Games, there are often cases of bankruptcies and vacancies when it comes to the recently built sporting and accommodation complexes, resulting in abandoned areas and general disillusionment. The Sixth Ring is a design research into a permanent location for the Olympic Games, making use of new architectural design techniques.

The Olympic Park in the Norwegian city of Lillehammer has a lot of potential for flourishing once again as a vibrant and permanent winter sports centre. The hybrid stadium will host sport, housing and recreation. This mix will provide a nice living environment, which can be used in the intervening period between the Games. It will serve as a catalyst for the city and its surroundings.

The stadium is circular and follows the rising line of the landscape. The centrepiece is a conventional-looking stadium, which fans out upwards like two hands formed into a bowl, in which the seating merges into an increasingly steep slope with apartments.

Visitors approach the stadium via the wide square at the front and move from the foyer to the surrounding seating, or simply come for the atmosphere and the community, and make use of the functions on the facade and in the gallery. Residents approach the stadium by foot to the entrances at the sides. Inside, they move across closed galleries to the two inclined funiculars, which bring the residents to their own floor. Another way for gaining access to their home is the parking on their own floor, after which they can go straight across to the apartment. Each resident can enjoy their own personal skybox from the living room and from the spacious roof terraces.

Extensive use was made of 3D modelling software and Virtual Reality for the final result. These tools were able to accommodate the complex programme and show the different stacked structures. Moreover, each design step could be tested from the human perspective. In this way, the graduation work is a test case and a plea for making use of new techniques that make it possible to design on the basis of human scale and experience.