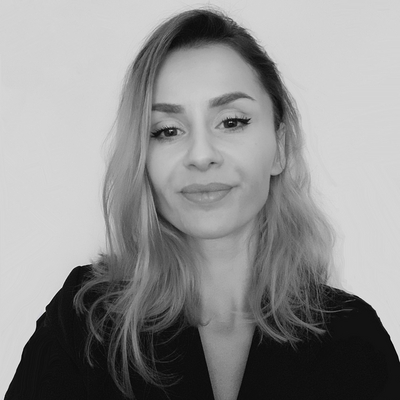 Warsaw is an example of a city with an impressive rate of change that took place especially during the twentieth century.

In the 1930s, the capital of Poland was seen as being of great, intercontinental importance for its strategically central location. At the intersection between Europe and Asia, Baltic Sea and Black Sea, Warsaw was imagined as a major transit hub and meeting point for political, economic and cultural purposes.

One of the goals of the Germans during the Second World War was Warsaw’s total destruction and the creation of a military unit of German soldiers on the remains of the city. The plan was not implemented, even though the damage to the city was enormous.

After the war was over, Poland was colonised and made into a Communist state. Urbanism and architecture became tools of propaganda and Soviet domination. The scale of buildings and the sections of streets and squares were designed to overwhelm the inhabitants, to reduce their sense of importance and turn them into an instrument of a system.

Parallel with the fall of Communism, a new era began, with capitalism and rampant reprivatization processes. It resulted in an ungraded property law and acupunctural urban planning without clearly defined rules. This era continues to this day, with Warsaw revealed as a patchwork city of former influences. This fragmentation has generated many problems.

This thesis is an attempt to look at the fragmentation and chaos of Warsaw and the potential features already available for creating a better city. It is also a document of discovering the importance of the role of human cooperation to facilitate the realisation of a shared vision.