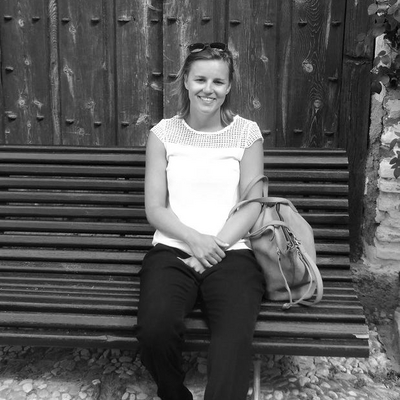 In the knowledge society in which we are living, the need to acquire new knowledge is becoming ever greater. Humans wants to continue developing. Also at a later age. I also see this craving for knowledge in my own environment, which should ideally be in an attractive and accessible manner. There are a number of museums where academic issues and themes are dealt with, but they are often aimed at a younger target group. Universities have a lot of in-house knowledge, but this often not accessible to a wider public. A lot of research remains between the walls of the university, which is why people talk of an ivory tower mentality. In this way, the need for knowledge continues to exists and it’s too big a step to go to a university. Most academic publications are only visible via the internet if you pay for it or if you study at the university in question. In addition, these publications are not nearly as attractive as a good lecture or a nice trial. This was the basis for my assignment; making a building where knowledge would be more accessible to a wider public; where you can acquire knowledge in an informal manner. An Academic Theatre.

The idea is to design a building which straddles two worlds. On the one hand, that is the university (in my case the University of Amsterdam) where there is a lot of in-house knowledge, but is hardly ever expressed, while on the other hand that is a knowledge society with an inquisitive human, but which is limited in the way its curiosity is fed. The ambition is therefore to connect these two worlds by means of a new type of building. An Academic Theatre. A place where knowledge can be shared, discussion can be conducted and academic trials can be observed or even carried out. An informative evening out with different types of experiences or an all-day programme. This theatre will be situated on the Singel, where part of the current University of Amsterdam (UvA) complex will be redeveloped into the Academic Theatre. The complex will be exchanged in the future for a newly-built campus outside the city, which was the reason for me choosing this location. In order to keep the knowledge close to home, part of the current UvA complex will be preserved. The redeveloped part consists of two buildings. The current University library and the adjacent former Bushuis.

The building is characterised by an existing column structure, which forms the basis for the design. Added rooms form towers, which are placed in this existing structure. In contrast to the ivory towers, they serve as a connection between the visitor and the academic. The towers are situated around a public space, as a result of which they form a partition from the surrounding academic rooms. The academic works in rooms with a lab-like appearance and a technical character. By way of contrast, the public space has a warm, theatrical appearance. These two worlds come together in the tower where the academic shares knowledge with the public.