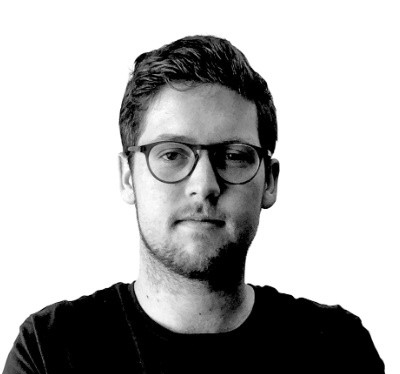 The liveability of cities is under pressure worldwide. The shift from an industrial manufacturing economy to a service economy or a so-called knowledge economy is primarily taking place in urban regions. This is resulting in larger, busier and more popular cities. Forecasts from the United Nations predict that approximately 70% of the global population will live in cities by 2050. Without intervention, this increasing urbanisation will lead to shortages in the housing market, more C02 emissions, traffic congestion, logistical problems, mass tourism and reduced public health.

The liveability that is under pressure is a generic problem in European cities. A new perspective on the city is needed. This project is based on trends that demonstrate a noticeably sustainable and future-oriented lifestyle. The city functions as the urban dweller’s living room herein: all facilities are in the vicinity, there is a growing bicycle culture, car ownership is falling, use of public transport is rising and the demand for a green and healthy living environment is increasing. In order to facilitate this sustainable lifestyle, a specific
solution is needed for each city.

In the case of Amsterdam, the solution lies in a systemic transformation of the urban distribution. While the centre of Amsterdam was dimensioned to cater for horse and carriage, large, heavy lorries now use it. That has chiefly negative and costly consequences: high C02 emissions, noise pollution, road accidents and material damage to quays and bridges. This problem will only grow worse given that logistics is expected to grow by approximately 400% worldwide.

My design for Amsterdam is based on a systemic transformation in the urban distribution from land to water, in which the flow of goods from coarse to fine (lorry — goods boat — small-scale electric transport respectively) will be directed via logistics hubs. These logistics hubs, divided into urban hubs and district hubs, exert control over the logistics flows and therefore also over the liveability of the city. This new manner of urban distribution makes it possible to develop a liveable city of the future and creates space for the sustainable lifestyle of the 21st century.