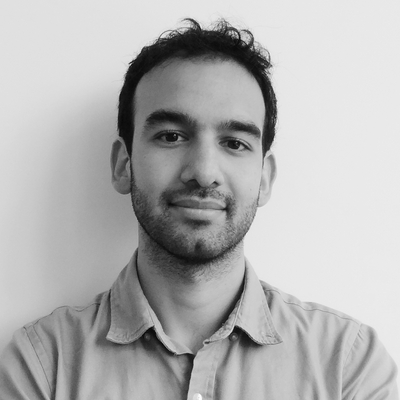 Like many other cities, Amsterdam has a high percentage of lonely residents. As Amsterdam's
district Osdorp comes top of the list, it was chosen as the location for Between City and Front Door. The atmosphere of the neighbourhood is defined by high-rise buildings and neglected public space. The newly-added housing block combats this by entering into relationships with the neighbourhood and creating new conditions for encounters. The design consists of two layers that cannot be considered in isolation from each other: public space on the ground floor and a residential community above that. The design encompassed both layers on the three scale levels: The Public, The Collective and The Private.

The Public. The inner courtyard, flanked on three sides by the new project, is inviting to the neighbourhood due to the cycling and walking routes. This public space gives access to the public functions on the ground floor as well as to public ‘towers’ that ensure active (spatial) contact between local residents and inhabitants of the complex.

The Collective. 'Collective towers' give access to the street level. That is also where the entrances and various shared spaces are located, including a bicycle storage space, a guest room and a kitchen for the residents. The project consists of eight U-shaped housing blocks, each consisting of eight homes around a shared patio. A multi-level landscape within the complex offers a surprising routing and each patio has a difference in elevation in order to create a spatial distribution and sense of intimacy.

The Private. Five types of apartments were designed, housing a mix of residents. Elements of the homes strengthen the relationship between the home and the neighbourhood. The front garden, for example, is a place to sit outside and a bay window on the first floor offers a view of the patio and the neighbours.

The public, collective and private area were designed from an urban planning level down to the level of detail, to offer the residents a feeling at home and to offer encounters with the neighbours and local residents.