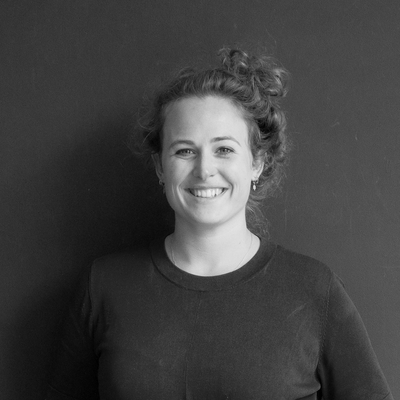 Room for Nothing is about the search for the makeable sublime. The project actually begins many years earlier, on top of a mountain. That is where I had the so-called sublime experience. I want to know what makes this landscape experience. Based on this knowledge, I want to use the sublime as a means. A means with which a still point can be designed in our everyday environment. A moment of nothing. Briefly switching off stimuli and thoughts. A literal still point. First physical, then mental.

An increasing amount people take time off with symptoms of overstress. In 2016, this affected one in seven employees. On average, a person with burn-out takes four years to recover. Four years is 5% of an average human life. The impact is therefore enormous. What can I do as a landscape architect? Can the sublime be part of the remedy? To facilitate a moment of absolutely nothing in our daily life is the challenge. Therefore, what are the ingredients of the sublime experience? Endlessness, difference in height, a drop, scale, tension?

By combining a theoretical framework (Terrible Sublime, Moral Sublime and Environmental Sublime)  with an extensive reference study, I have specified sublime components that serve as point of departure for the design. Within my project, I have applied these components in Amsterdam-Noord (Amsterdam North).

Amsterdam-Noord already has many sublime splendours. The urban design experiments, the industrial areas and the sharp contrasts between city and landscape form an exciting whole with lots of space for nothing in-between. In rapid design exercises, titled ‘Wunderkammer-Noord’, I tested the sublime components before starting the real work: designing a sublime mould, or The Narrative, in which a residential or working area can be developed. I found an area that was unexpectedly not sublime and an area that actually was unexpectedly sublime. The Narrative shows one of the routes that can be taken through the area and takes the reader/observer along by the hand. It then becomes clear why certain design choices are made and which sublime effect they will have.