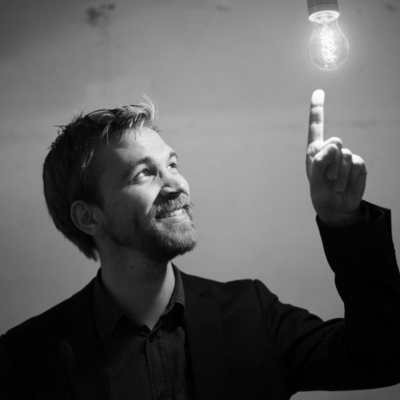 Picture of the future 2040 - Amsterdam Metropolitan City
If we regard the urban fabric of the Amsterdam Metropolitan Area (AMA) as a city, and also regard the transport system of the AMA as a system, we then see a link arise between the accessibility and affordability of the new housing target.  Research shows that social segregation is related to accessibility: people with low incomes more often live outside the city and because they have few travel options or very long travel times with public transport, they also trail behind in their daily urban system.

Although the City of Amsterdam is focusing on building more affordable homes in the city, the problem outlined above continues to be relevant. It is more interesting to examine whether the homes yet to be built can contribute to a solution at system level, as a result of which a different network arises. A leap needs to be made for this from a monocentric capital to a polycentric network city. Through such a systemic shift, existing homes that are currently very poorly accessible by public transport will suddenly become accessible and therefore more attractive. As a result of that, residents will be given more freedom of choice everywhere in terms of where they want to live.

Zaandam, the city that served as a case study, already demonstrates that the existing homes in combination with new homes not only add quality to the city, but also create mass in order to connect new and existing lines with each other in the regional network. In this way, a metro-plus network is created. By using more sprinter trains (trains stopping at all stations along the route), the national train network will be connected with the district and the city.

Within the current urban structure, there are sufficient opportunities to create a beautiful polycentric metropolitan city.  The various centres function separately from each other and have their own identity and development speed. At the same time, they complement each other through the function in the network and an equal place in the transport system, as a result of which the city is accessible to everyone. Moreover, the current proximity of the landscape will remain an important quality in the metropolitan city.