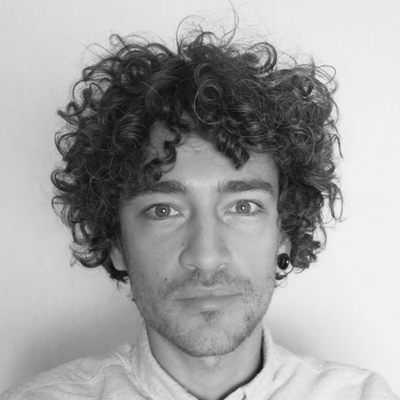 I started afresh on the outskirts of the city. I lived almost two years in South America with my aim being to start afresh in a place that I didn’t know, with a language that I didn’t speak and in a culture that was alien to me. I began in Buenos Aires (Argentina), where I lived at various places in the city. I went in search of the connections that I needed to make in order to get to grips with the city so I could find my place. Working at an architectural firm helped me to become grounded in the city, and the different projects provided me with insight into the differences between the cultures and people. Via these contacts, I subsequently moved to Rio de Janeiro where I lived, among other places, in Favela da Rocinha. An area that is known worldwide for its bad reputation, a slum where the city’s poorest people are forced to live.

I will offer a different perspective. When I lived there, I was surrounded by migrants from the rural areas of Brazil who had moved to the city in order to create a better life for themselves and their families. The favela was a close-knit social network of connections to me, which helped me to find a house and work within a few weeks. The neighbourhood had a lively informal economy where anyone with the will to work could provide for himself/herself.

The improvement of social security began to attract residents from outside and led to more facilities, such as better education and healthcare. Thanks to the existing social network, I was able to stay in this neighbourhood.
It it the social network that will continue to provide improvements in the future.

It is this network that needs to be facilitated if we want to create vibrant cities that are able to deal with the increasing migration flows across the whole world. 'Day twenty-one' tells the story of a man who, after twenty-one days on the road, arrives in a city and is looking for a building that exists specifically for him as target group. A building that arises from the behavioural patterns and accompanying privacy requirements of the users. A building for the migrating human.