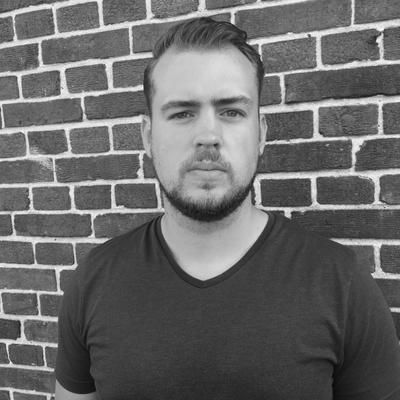 Children need a safe environment in order to do what children are supposed to do: discovering the world with hands and feet; experimenting, falling down and getting up again, being creative, learning through play, working together and growing up. This is essential for children in order to be able to develop into pleasant, independent adults who interact with the world in a solution-oriented, creative, social and self-confident way.

Many schools don’t offer what children need. One school that does do that is De Werkplaats Kindergemeenschap (Children’s Communty Workshop) in Bilthoven, which was already established in 1926 in accordance with the principles of educational innovator Kees Boeke (1884-1966). The school is still very popular, the principles still relevant. The scale and development cycle of the child, safety, the outline, nature, creativity and self-sufficiency are all basic principles that are manifested in the school. Such a school does not yet exist in Amsterdam.

This graduation project proposes establishing De Werkplaats Amsterdam on two islands in the Westerpark of Amsterdam. The city is under development there and children from various social classes live around the Westerpark. Although the school is close to the city, children are given space in nature, as a result of which an important counterbalance is offered to the hustle and bustle of the city and the overly organised child’s life. Moreover, the children are given the space to develop in the real world instead of the digital one.

An important element of the new school is working together, because you gain the most knowledge in that way, which was also the belief of Kees Boeke. For that reason, professional workshops, where crafts are practised, are part of the school. This is not only of added value to the ‘workers’, which is what the pupils of De Werkplaats are called, but also to all children who want to learn to work with their hands and express their creativity.

At De Werkplaats Amsterdam, the existing landscape structures are used as a means to shape the places on the islands and to determine the layout of the grounds. The school is designed like a campus in the landscape; the architecture rises, as it were, out of the landscape. The slopes in the landscape, the groups of trees and the fields clasp around the buildings, as a result of which a closer relationship arises between building and landscape, which is experienced from outside as well as in the interior. The design of the buildings is characterised by the simplicity of the masses and the repetitive facades that are built from natural materials. From a distance, the buildings are read as a whole, while up close subtle differences are telling, for example in the accretion on the ground level or at the end of the eaves.