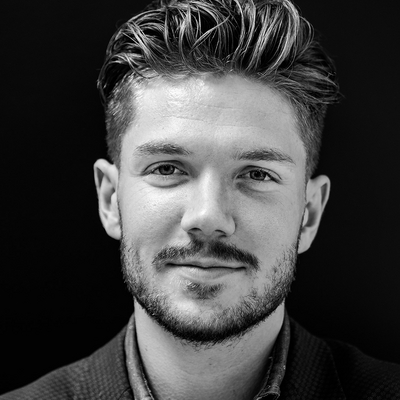 Theatre was uncharted territory for me. The examination of Ancient Greece, the era in which theatre and its architecture came into being, was enlightening. This theatre world of the Ancient Greeks and Romans turned out to be a magical and miraculous world: the theatre was, unlike now, a broadly integrated part of society, religion and politics. The Agora, the Greek city centre, and the theatre were connecting factors in society. Creating Greek tragedy brought people together and was of great social importance. The Agora was a place for public debate, trade, celebration and theatre.

During the Middle Ages in Middelburg, the location of this project, theatre competitions between different villages were held, similar to Greek culture, which took place in or around the church. Although these factors have been the foundation of theatre since ancient times, these can no longer be found in contemporary theatre.

For example, the theatre in Middelburg is a long way away from its residents: the theatre gives people no cause to visit and it is unclear what the theatre would have to offer. The theatre no longer cares about its audience. This is made even more visible due to the fact the theatre is located on the outskirts of the town, like a closed, insignificant building.

Inspired by these ingredients from the long, rich history of theatre and by examining contemporary theatre, I came to the conclusion that the new theatre needs to be a building that is a lot more than just a theatre. The new Agora is the design of a new heart for the city, which theatre will form part of. The new Agora or the new city centre for Middelburg is a house for the city, a flexible machine where all connecting elements of public debate, theatre, celebration, trade and daily use come together in an elementary structure. The building is like a statement from one of my favourite writers Walter Benjamin: It is “a building that gives the city an interior”. The open structure lends significance to the entire city, as a result of which it will lodge itself in the collective memory of the city, of which theatre and celebration are the foundation.