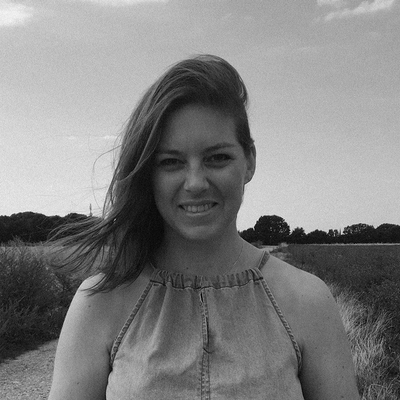 Le Front Pépinière is about the forts around Paris. A fascination for old maps is the basis for the plan. Old photos show the beautiful, complex an mysterious spaces of the forts: a fort is landscape and building at the same time. Nowadays, the forts are abandoned and overgrown with vegetation, and it is forbidden to enter these spaces. The forts have been neglected over the years. The ambition of this graduation plan is to make public spaces from these forbidden spaces by searching for a new valuable function for the forts. The new function can give meaning to the ring of forts as a whole in the Paris region.

This second ring of forts around the French capital is part of the national defence system: the Système Séré de Rivières. The 22 forts in the ring are located 30 kilometres outside the city centre. The city has a long history of forts, defence lines and city walls. During the First World War, the ring was in use, but lost its function thereafter. The earth walls of the forts have, however, proven ideally suited to leisure activities or a Sunday picnic.

The strategy of this project is to connect the historic ring of forts and the new urban extension plans that are taking place under the title ‘Le Grand Paris 2013-2030’. Le Grand Paris consists of new transport zones, urban renewal and economic development, but barely any thought has been given to green structures and parks. Because the new metro ring is situated close to the historic ring of forts, the forts will be accessible to all residents of the Paris conurbation. In the plan, the ring of forts is transformed from a defence system to a protection system, which will be used as an ecological ring that provide reinforcement between forest and city park. The forts will be connected with each other and with the metro stations by means of routes. In this way, it will become a green and accessible recreational network in the region.