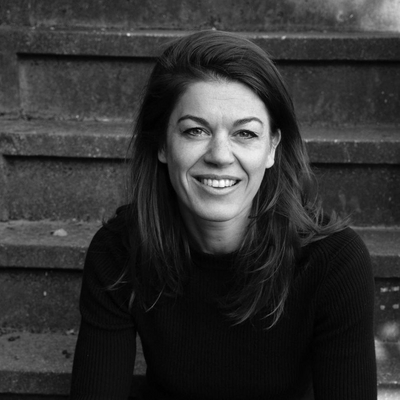 The smallest particle as a solution for the turbid Western Scheldt

The Western Scheldt (Westerschelde): an estuary, an open inlet that is simultaneously a river mouth, one of the busiest waterways in the world. The marine influence of the North Sea is becoming increasingly apparent and although the Western Scheldt is a nature conservation area, functionality prevails, its recreational values are barely present, natural dynamics and biodiversity are under pressure and dredging works are a continuous and costly process.

The smallest particle
This graduation plan researches how the toxic silt that is found in the Western Scheldt can be used as a building block to create new, rich and dynamic landscapes. The plan takes the smallest particle as the point of departure for spatial design and demonstrates how this can be a starting point for dynamism: landscape of erosion and sedimentation. Imagine that you could walk across the mud flats because the liquid land had solidified.

Toxic heritage
The water of the Western Scheldt is turbid and has a history of heavy contamination and water pollution. For over one and a half centuries, industrial, urban and other discharges have heavily polluted the water with toxic substances. Those places where the largest number of and finest clay particles can be found in the estuary is also where the water and sediment of the Western Scheldt is most strongly contaminated. Under the smoke of Antwerp, a toxic heritage is stored in the silt.

1. The silt block – objects in which the toxin is encapsulated;
2. The toxic mine – an area of of 500 ha where perforated needles drain away the toxic silt;
3. New sand – use of the silt blocks that pave the way for new dynamics, siltation and accessible landscape.