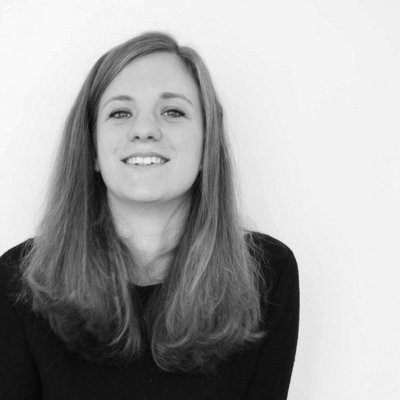 The Seven Follies of Lampedusa - Deconstructing the Borderling Through Architecture

Migration is a natural phenomenon and it has always been part of human history. This is especially evident in a place like Lampedusa, a small island in the middle of the Mediterranean Sea. Since it was first settled, migration defined the island’s identity, shaped its customs and peculiarities, and ultimately allowed life to continue on it. However, in a society where borders have increasingly greater impact on international relations and political debate, we forgot the natural role of movement in the history of our species.

Lampedusa was for centuries a stepping stone in the Mediterranean Sea, offering safe harbor to passing ships in case of storms. Locals tell the story of a hermit living in a votive cave who would officiate rites of worship for both the Christian and the Muslim sailors. Today, Lampedusa is a militarized piece of land along the border between Italy and Libya. The arbitrary line that cuts the Mediterranean Sea in two, separating Africa from Europe, burdens the island with a controversial role in the eyes of the European public: that of a detention center. This led to the “spectacularization” of Lampedusa as an instrument to political debate during the refugee crisis, a stage whence to convey either the threat of invasion or the urgency of humanitarian aid.

This project aims at using architecture as a tool to change the narrative around the island in relation to the topics of borders and immigration. It traces an imaginary line between Tripoli, the main point of departure for immigrants eventually reaching Lampedusa, and Amsterdam, our place in the world right now. This line passes right through the island. Just like the borders between countries are based on imaginary lines that become real through social construction, the line on Lampedusa is made real by the construction of seven architectural interventions, so-called follies. Using a language based on the vernacular architecture of the Mediterranean peoples, the follies aim to be reminiscent of home, wherever that might be. Each folly addresses a specific issue connected to immigration and borders, and each of them creates an emotional experience that relates to the dangerous journey across the sea. In doing so, it reminds everyone that every human being is on a journey. The seven follies carry the visitors and the inhabitants of Lampedusa into landscapes off the beaten path. They also provide new public spaces, free from institutional power and superimposed programs.

In 1843, the Bourbon kings of Sicily built seven palaces on Lampedusa, overlooking the bay that serves as a natural harbor. These seven palaces became the center of urban development on the island. May the seven follies usher in a new period of social and human development, where the role of Lampedusa as a stepping stone in the Mediterranean is not abused, but cherished once again.