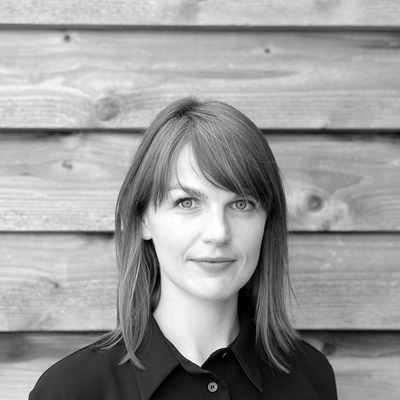 Cultural history and heritage are often seen as positive and purposeful subjects in design- or planning processes. It contributes to the character of the place; the ‘genius loci’. However, I find the existing approach to cultural history in landscape architecture too narrow; it is often used as a reassuring nostalgic layer which gives a positive feel to the project. Yet this approach does not apply everywhere. How do we then deal with locations that have a difficult heritage and no pleasant history? These locations are often controversial and therefore left to decay, while some of them tell an important story.

Dutzendteich is one of those sites. It is the location where in the 1930’s the Nazi Party rallies were held. These rallies tell the story of the Nazis megalomania and the methods they used to indoctrinate the people. It is now a 340 hectares event- and recreational park on the outskirts of Nuremberg. In the 1930’s Albert Speer made a masterplan with an enormous scale of which some prominent structures remain until today. These structures and buildings have been in decay now for quite some time. The city of Nuremberg recently decided to conserve the sites. But what would be the best way of doing this? My idea is to not look at the structures and architecture alone, which is done now, but to connect them to the surrounding park and the city. The current condition of the park isn’t so good, it is outdated, fragmented and the Nazi structures create an immense scale with lifeless open spaces. How could a new approach to this difficult heritage give an impulse to Dutzendteich becoming a high quality city park?

My proposal is to incorporate the heritage sites in a better way by making them ‘open spaces’ in the forest. Long before the 1930’s, Dutzendteich started out as fishing ponds in the forest. Since then the city grew around the park with some parts of the forest still present at the site. Instead of reducing the scale of the heritage sites they would become better controlled and defined spaces by placing them into something even bigger: the forest. With this intervention, the difficult heritage gets a place in the longer history of the site.

My design focuses on the four open spaces that contain the most prominent and problematic heritage sites. First of all the Grosse Strasse, now an 8 hectares paved parking area, becomes a water axis. The footprint of the road remains and the historic structure stays visible but the function changes completely. Instead of a parking lot, it can now be used as a place to swim, row or cycle along. This intervention provides the material for two of the other sites. The soil that is left from digging the water at the Grosse Strasse, is used to fill up the heavily toxic and polluted Silbersee. The Silbersee is an excavation made for the planned ‘Deutsches Stadion’ and has since filled up with ground water and chemicals from the adjacent Silberbuck (debris hill). By filling up the Silbersee, it becomes a Silberdüne, a new park typology that refers to the dunes in the forest surrounding Nuremberg. For the third location, the Zeppelinfeld, the granite stones on the Grosse Strasse are used to create a new public sports square on the now closed-off Zeppelinfeld. The last location is the Congress hall, the biggest preserved national socialist building. The two head-buildings are used for cultural functions, the ‘Dokumentationszentrum’ and the Symphony Orchestra. The proposal is to open up the facade of the U-shaped building that is now mainly used for storage and to make the courtyard, now used for parking, into an exotic courtyard garden.

With these interventions I’m not trying to erase history, but to use it and give it a new meaning for the future. In this way, the heritage contributes to and interacts with its surroundings by becoming new public park spaces that will keep on telling the stories of the site.