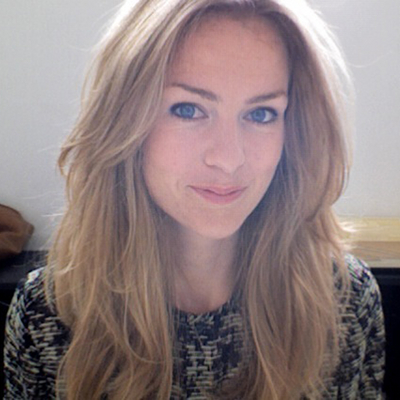 The current migration flow to Europe is starting to assume substantial proportions. Every year, thousands of refugees arrive in the Netherlands. They travel not only by boat across the Mediterranean, but also by plane. This journey by air from outside Europe’s borders is their entrance into the ‘Schengen’ zone, which determines registration in the first EU country of arrival. The Netherlands has a deterrence-based asylum policy, which becomes particularly clear during the registration process for refugees that takes place in detention at the airport. Like criminals, refugees await their asylum procedure in prison with similar restrictions. A Western country like the Netherlands, which presents itself as a humane and modern community, can not deal in such a way with people in need. The refugees often come having suffered a traumatic experience in their country of origin and strongly in need of safety and peace.

In this project, I want to show that it is possible within the existing policy and politics to deal with refugees in a humane way. A place where safety and privacy is guaranteed for a vulnerable group of people, and the two-week registration process can be completed in an efficient manner for all parties. On the border with the Netherlands and the rest of the world, the building is positioned at a location in the Dutch ‘polder landscape’, elusive and detached from its immediate environment. Matching the subdued nature of the vulnerable users, the Port of Refuge focuses on the views of the ever-present horizon.

The programme derives its scale from a recognisable architectural form of living, which refers to the surrounding built context of ‘polder’ barns and farms. Fitting into the grid of the Haarlemmermeer polder, living areas, recreational areas and offices will form a so-called lintdorp (ribbon village) in the polder. The building is materialised from one material, which will show multiple shades and merge into the Dutch air. The building retains its proximity to the outside world by means of the flat finish detailing of the facade.

The building contains individual and inviting spaces inside. The diverse users with their own needs each receive a residence overlooking the horizon. One can stay outside in several places and there is an ongoing collective space without gates, fences or closed doors. After 14 days, there will be definite answer about the future: asylum procedure or a return. Positioned in a no man’s land, the project facilitates a first step into a possible new future without making any promises.