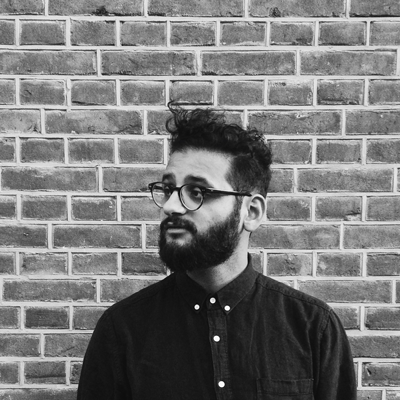 Pairi Dæza is a reflection of the necessary idyll and the desire to be able to count on each other To be able to live with each other. Caring with and for each other. From son to father. From boy next door to woman next door. From grandson to grandma.

This assignment is fed by the nurturing upbringing that we received and will ultimately pass on ourselves. Just like love is passed on, caring for each other is also passed down from one generation to the next. It is an indirect inheritance, which is not written down on paper. The moment has now come in our lives that we are no longer a concern for our parents, but will take care of them and their concerns.

In the near future, our generation will have to deal with the consequences of old age. We, the children of our parents, are required to address these changes in the form of self-organised care - or: informal care. This assignment is focused on housing for the elderly, based on offering and accepting informal care. The question that is key to this is: “How can architecture play a role in stimulating informal care?” The point of departure is the theory that in order to stimulate informal care, the emphasis must not be placed on the care but on the housing: a unique form of housing that stimulates social interaction and relationships on various scales, and places the emphasis on closeness and a small scale. Above all, caring for each other can once again become something natural by mixing different generations.

The transitions of the various scales play a large role; tangible transitions both in space and light, as well as in material and tectonics. The public space is used as an intermediary between the scales, offers space for social interaction and is the link between the scales: from neighbourhood to ensemble and from residential quarter to home – and everything in between.

The homes and neighbourhood functions wall in the heart of the ensemble: a communal courtyard garden, inspired by the elements and contours of the Persian garden. The Persian garden is, in turn, inspired by Paradise. This is how ‘Pairi Dæza’ arose, the old Persian word for Paradise, or walled (‘pairi’) space (‘diz’).

An ensemble of 45 homes is created on the Zimmerterrein on the Bellamybuurt, divided across 5 residential quarters. They are placed in such a way that collective quarter gardens are formed, on which all front doors border. By keeping the routing, access and the distances between the front doors as short as possible, the social distance between the residents is reduced. The quarter garden will be collectively maintained per quarter, which stimulates collectivity and interaction. The home is also approached as a transition from collective to private, whereby the ‘public space’ is once again an intermediary. The public space is not used as outdoor space in this case, but is based on the traditional patio; the interspace that connects, opens up and brings together all the spaces in the residential space. This space is connected to the collective quarter garden, whereby the front door plays an important role. The front door as architectural element contributes to the transition of the different scales.