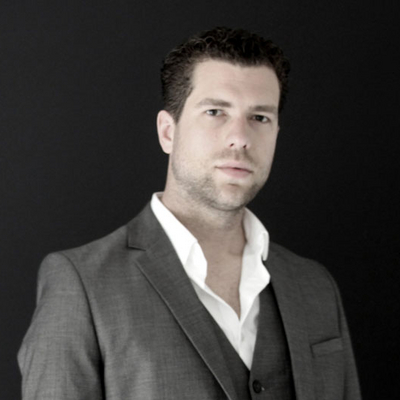 RE-CREATION is the result of a design-based and evolving research, which strengthens and safeguards the cultural and economic landscape of the bulb-growing region (Bollenstreek).

The characteristic bulb farms of the Bollenstreek attract thousands of tourists to the region each year and belong to the branding of the Netherlands. The preservation of these cultivated lands is, therefore, of economic importance for the existence of the bulb industry and the tourist sector; the same tourist sector that wants to expand the possibility of recreational accommodation at the expense of the bulb farms.

The municipality of Noordwijk forms part of the bulb-growing region and is also one of the coastal towns of the Netherlands. This combination makes the municipality, especially in the summer months when the beach and bulb tourism coincide, an attractive place to relax. This applies both for day recreation, as well as recreation over several days for which various accommodation options are offered in Noordwijk, such as hotels, hostels and holiday parks.

The municipal policy on the development of recreation parks has already been liberalised, as a result of which the Noordwijk bulb growers are allowed to designate their farms as recreation parks. Looking at the current region with recreation parks, a framing and densification has arisen there with camp sites, chalets and holiday homes, which are totally not focused on improving the surroundings. Persisting with this idea will harm the cultural landscape, even though this landscape actually offers opportunities for a new impulse.

Based on a strong personal fascination for this cultural landscape, a solution is offered by preserving the existing accents and vistas. These should not, therefore, be framed, as is the case with the existing recreation parks, but there should instead be a transformation of the existing characteristic farmyard buildings. The greenhouses and sheds with their solid construction and natural climate control offer space for distinctive facilities in, and at the centre of, the landscape.

Through this intervention, the cultivated lands are given extra appeal, as a result of which the experience of the continually changing fields with their smells and colours, throughout the four seasons of the year, contribute to recreation in the region.