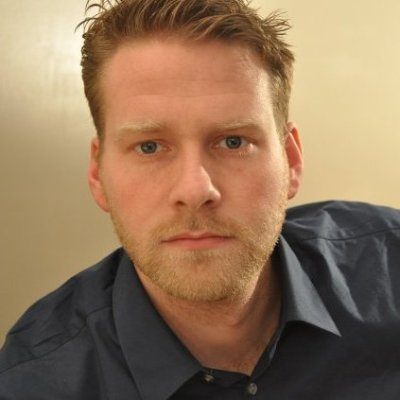 The world is becoming increasingly smaller due to a process of globalisation and technological developments. To ensure that the relationships between the different countries proceed peacefully, the diplomatic services maintain a dialogue from their various embassies. Using knowledge of each other’s cultures and conscious of each other’s habits and customs, work is carried out to improve mutual understanding from these advanced posts.

The embassy building supports this dialogue. It calls for a hospitable, accessible and inviting building. However, the archetype has developed into the walled enclave with a defensive and distrusting character. Is there not another option?

The design consists of a 52,000m2 large building in which a chancery, residences and conference centre are combined. In light of the tendency of an increasing amount of European member states to join forces, I set myself the task of designing a ‘European embassy’ in New Delhi, which represents the entire European Union.

Like a city within a city, New Delhi is the green heart of the metropolis Delhi. The British architect Sir Edwin Luytens designed New Delhi in 1913. The parliament, the ministries and the embassy are included in one plan. It is best described as a large formal scenic garden, made up of broad axes. The trees packed together are like a green mass on these axes. The European embassy is located in one of these green masses..

When visiting the European embassy, the visitors enter the sculpture park, that is accessible from all sides. The foliage offers a cooling shadow against the burning sun. Walking past the fine art, the trees of the park change into columns; columns that keep the ground level clear by elevating the residences and chancery, so that the park can continue top run underneath the building. The gaps in the building allow the harsh sunlight to pass through up until the fountains. The glistening water creates a calm, relaxed atmosphere in the park. The air becomes cooler and more pleasant. The columns become thicker, the clearances become narrower. Arriving at the heart, the foyer unfolds. Welcome in the embassy.

The foyer of the embassy can be entered freely by everyone and from all directions. There is access to the basement from the foyer. The basement, which is kept out of the ground, consisting of conference rooms, exhibition spaces and a theatre, enables cultural knowledge exchange. In addition, one can gain access to the chancery from the foyer via the columns. The chancery is a fabric that can absorb the various member states like a sponge. Each country can display itself, as it sees fit, around a light well. The residences are elevated above the chancery. As a result, a shadowy square is created on the roof of the chancery. A transition between the formal works and the informal homes occurs on this square, which is equipped with sports facilities. In this way, it becomes possible for the ambassador to receive his guests in his home directly from the chancery in a more informal setting, where the guests can enjoy the beautiful view from the living room over the tree tops of the hundred-year-old city New Delhi, while having a snack or drink.