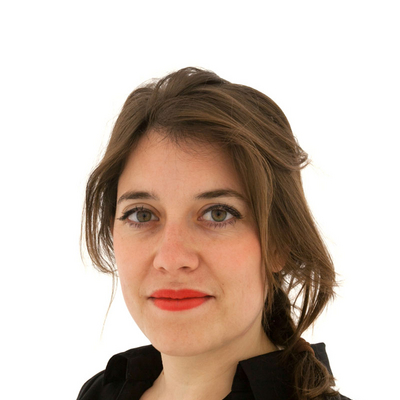 The Netherlands has hundreds of long-term empty buildings. Redesignation for other uses is not always successful. If something no longer satisfies, is not longer profitable and can no longer be made profitable, demolition is often the only option. This project is an exploration in the shadows; it is an alternative answer to demolition or redesignation in a time after the credit crisis. It is a project in which the force of nature is used to slowly transform a ‘failed’ building into landscape. After all, the ultimate fate of every building may well be that it once again becomes landscape – only it does not fit our notion of time to be able to imagine that and see the value of that.

The uncontrollable and unpredictable character of nature is adopted as starting point for the directed metamorphosis of a building. The building that will undergo the metamorphosis is the Scheringa Museum voor Realisme (Scheringa Musem of Realism) in Opmeer, commissioned by the banker Dirk Scheringa and designed by Herman Zeinstra. The museum symbolises the failings of the system. The colossus, which has never been put into use, has stood empty in the flat, functional landscape of West-Friesland since 2009. It is a blind spot that villagers have never been able to discover.

The design explores the possibilities of minimal interventions that can achieve maximum transformation. Villagers will be involved in the controlled ‘damage’ to the building – by strategically removing parts, light and moisture will penetrate the building, so that the natural processes can occur. Over a course of more than 50 years, the building will gradually be transformed in this way, and it will become an ecological refuge for the plants and species of animals that have increasingly less place in the arid farmlands of West-Friesland.

The design focuses on three main actions, which follow one another and are closely connected. The first intervention consists of the removal of the surplus, still valuable material – in order to reveal the soft parts of the building. In the second phase, the building will be ‘modified’: this entails that the floor will be partially drilled open according to a preconceived pattern, so that plants can nestle in the cracks and the process of degeneration is utilised and directed. The last intervention focuses on the act of adding: in order to safeguard the liveability and accessibility in the future, a path is built using partially recycled material. The circular path will cut through all parts of the building like an endless trail, which will become a hybrid between architecture and landscape over the course of time. Moreover, the path will create a new connection between the historic ribbon development and the adjoining park, so that the Museum can once again become part of the village, and the daily walks that visitors can take. The path encircles the real wilderness; but once a year one will be able to set foot on this part of the path, and thus experience the overgrown force of the nature.

The project is about time, decay and growth, about the celebration of transience instead of denying this. It is a quest for a hybrid form between architecture and landscape – a new reality, as a result of which a sense of value is created that goes beyond that which can be expressed in economic rate of return. The Scheringa Museum will become a green monument, a real-life ‘Museum of Realism’.