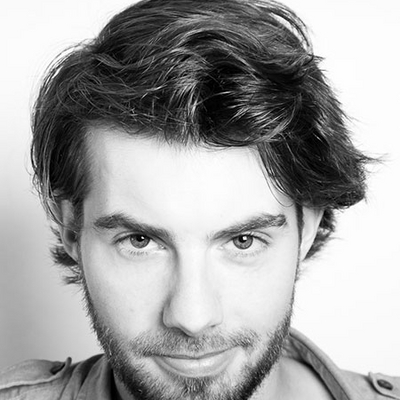 Common Ground Belfast: Dreaming of a no man’s land

Belfast bears the psychological and physical scars of recent history, particularly in the industrial city. The conflict that had a hold on the city during the last three decades of the 20th century has left
behind a severely divided city, with metres-high walls as a testament.

Sixteen years after the Good Friday Agreement, tentative signs of rapprochement are slowly becoming visible. Based on the suggestion of the Northern Ireland government that the ‘Peace Lines’ should be gone by the year 2020, this project explores the possible meaning and value of these vacant spaces, within the context of a city that would slowly move towards an integrated society.

In today’s Belfast, it’s not only the so called ‘ Peace Walls’, but also the vast emptyness that dominate the area. An emptyness created largely in recent history but that, when you look deeper, tells the story of the origin of Belfast.

During the start of the industrial haydays of Belfast it was the flow of a particular river that provided the waterpower for the Linnen mill industry. After the introduction of the Steam Engine, the river lost it’s industrial function and was hidden away in tunnels. The start of ‘the troubles’ meant the start of the social and spatial segregation of the city. The walls that physically divide the city where built along existing barriers in the city: the factories. Due to this chain of events, the current ‘Peace Wall’ follows the exact same trajectory as the hidden river.

The story of a river that became a wall
Understanding the ‘interface zones’ as former river valleys, rather than as dividing lines, brings the possibility of an urban landscape framework. On the scale of the city, park structures and a new network of pedestrian and bicycle infrastructures make connections between existing parks and infrastructure, and links the city centre with the surrounding landscape.

Additionally, the former rear side of the formerly divided neighborhoods, become new front sides in the form of an urban river park.

Transforming a dividing structure of this size will take time. A three-phase strategy will enable the transformation of the heavily-charged area immediately.

By removing the unused infrastructure, and defining the interface zone as a park, an intermediary zone is created. Designating this park as a water management area, decreases the risk of flooding caused by the covered river and changes the atmosphere of the area drastically.

Eventually the park will act as a catalyst for urban development. And when the area has grown into a true neutral zone, cuts in the wall will allow the park to become a future meeting zone for both communities: a Common Ground.