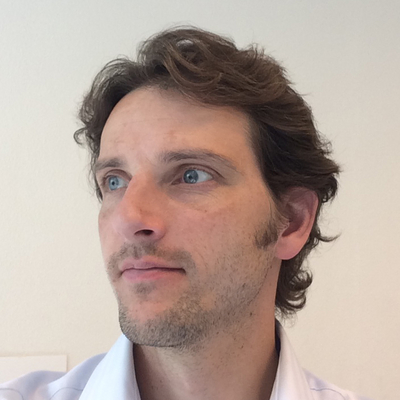 This project demonstrates how Amsterdam can grow in a sustainable way. This is possible by concentrating the expected population growth at strategic points, so that Amsterdam develops into a polycentric city. The aim of Boomerang Sloterdijk is a new centre around the Sloterdijk area of Amsterdam, which will connect the city centre, Nieuw-West and Noord with each other. The project will provide 60,000 new homes and 40% of the surface area for facilities and workplaces. This is comparable with Maastricht in terms of programme. The planning horizon is 2040.

The point of departure is that a sustainable city uses raw materials and space intensively. This entails that people share space, facilities and products with each other. This means there will be slightly less for each person, but many more opportunities for everyone. You are the king of the city with just a bicycle and a phone. Necessary spatial preconditions for an attractive facilities city are a high quality of space, high density and a large level of adaptability.

The point of departure of intensive use applies equally to the investments on the road to that sustainable city. Each investment and every development serves multiple objectives and is positioned strategically. They are significant for the new and the existing situation, as well as having an impact on the future. By urbanising ‘inside the ring road’, new residents benefit from the facilities in the city centre and from the existing ringfra (ring road infrastructure). At the same time, a new centre emerges that bridges the gap between the popular urban area inside the ring road and the avoided extension areas. Boomerang Sloterdijk brings the IJ river to the city, places the station in the city and turns the Westerpark into one big public green carousel, a unifying city park.

But what makes the proposed development so different to previous growth in Amsterdam? Firstly: Amsterdam is not expanding spatially. New homes are created through transformation of areas instead of extension locations. This means that developments benefit from what already exists and that the city gradually grows instead of being built on a large scale. Secondly: the large investments are focused on raising the urban quality and the functioning of the existing network. The millions that have ended up in periphery rural infrastructure in recent decades, are now ending up in the infrastructure that is being brought underground in urban areas, the public space above it and the strengthening of the metro network. Thirdly: the city is focusing primarily on high-density flats with sufficient space and light. Buildings are eight stories high on average, blocks are relatively deep (60-75m) and 25% of the surface area is being developed. All target groups are going to live in stacked housing. The building block remains the point of departure, but with an even stronger contrast between the lively streets and peaceful green inner courtyards. The inner courtyards have a collective section, where trees guarantee privacy and a perception of greenness on the balconies.

Finally: the sustainable city focuses on nature, movement and experiential value. Within the centres and in the urban region, the layout of the public space is focused on the pedestrian and the cyclist. Quality of space is essential. In addition, a lot of attention is paid to greenery and water. That is not only good for nature and pleasant for the resident. It also increases the natural adaptability of the city in the event of heat and rainfall.