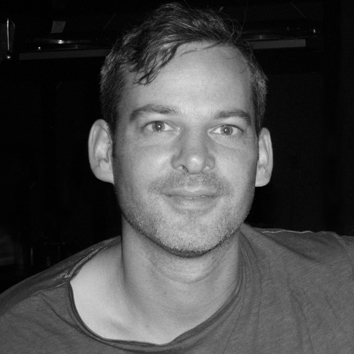 Looking 20 or 30 years into the future is completely normal for Dutch urban planners, but not customary practice in Portugal. Coincidence, lack of appreciation and the choice for economic gain greatly determines how a city develops. This is the case in Aveiro, where my graduation assignment takes place.

Aveiro is located along a natural lagoon. The relationship between the city and the water has coped with the necessary ups and downs over the course of centuries. The city has known prosperous periods, but also, after a violent storm and being cut off from the Atlantic Ocean for over two centuries, extreme poverty. There is currently a danger of tension arising yet again with regard to the water. The city is once again in danger of being cut off from the water, the lagoon. However, this time the cause is not an accidental storm, but rather a lack of a new integral vision with regard to the urban and landscape development.

In a vision for the city of Aveiro 2040, I have created a new unique type of urban landscape in which the city is once again directly connected to the lagoon. The natural transition is restored. I suggest making a radical turn in the orientation of the water landscape. Instead of a water link on the north side of the city, which has by now been blocked by highway and railway tracks, I suggest creating a new water link on the west side of the city. The university is situated at that precise location. I am using the university developments as a catalyst behind this transformation.

A new high quality living, working and recreational programme will be added to the city. Slow traffic movements like pedestrians, cyclists and boat will have priority over car traffic. New field laboratories will be set up in the water landscape for wetlands, typical agricultural customs and recreation. The public space from the city to the lagoon will be reconnected. The university campus will gradually transform into a Science Park where living, working and recreation go hand in hand.