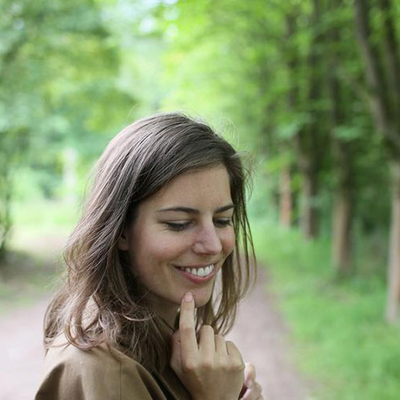 Surrounding Articulations is a design research focused on the development of special types of single-family homes in Amsterdam. The choice for this topic arose from a personal fascination and a social drive to increase the availability of affordable housing in the city of Amsterdam. Tokyo urbanism has been a major inspiration in the creation of Surrounding Articulations.

The key to this project was the existing high demand for affordable homes in Amsterdam. At the moment, people are willing to make concessions in housing standards in order to live closer to the city center. In this research, I discovered that it was possible to give a positive impulse to unpopular neighborhoods by the construction of new single-family homes.

Living in Japan
In 2009 I lived in Japan. During my stay I fell in love with the houses in the big cities. Compared to Amsterdam, there are a lot more self-built houses in Tokyo. And because of the high prices of land, the houses have often become like sculptural objects on very small plots of land. In Tokyo, there seems to be a continuous search for creative solutions to make the house a pleasant place to stay. Furthermore, the individual preferences of the residents created remarkable differences between the houses, turning their architecture into something beautiful.

Not only the houses of Tokyo are fascinating; its urbanism is also very interesting. The planning of detached houses leaves space for a continuous process of transformation. Because housing structures are not physically connected, it’s easy to replace a house without destroying the surrounding structures. Thus, while the main structure of the city remains unaffected, relationships between the houses themselves keep changing. This provides space for new forms of housing and new forms of social cohesion.

Living in Amsterdam
On my return to the Netherlands, I saw that living in Amsterdam became increasingly popular, and it was difficult to find an affordable home. For this reason, the municipality of Amsterdam wants to densify the city. Unfortunately, they have only a small budget due to the current economic recession. At the same time, developers also don’t want to take any risks. The houses that are currently developed are mainly built by these private developers.

During my graduation I tried to find new ways of planning, using the Japanese planning as a reference, and at the same time taking my own wishes for a home into consideration. I researched the tools that were used for planning of the Japanese cities, discovered what the different effects of these tools were, and tried to find a strategy that has a positive effect on the underprivileged neighborhoods of Amsterdam.

Designing houses
In Surrounding Articulations, I have chosen three test locations, in which I have designed houses on areas that were never seen as possible places to live before. On each of the three locations, I’ve designed a house for myself on one of the plots. After analyzing my design, I composed a list of strict rules that the houses on the other plots should comply to, and tried to find a way to place these houses on the other plots.

Through using rules as tools, I aimed to create a nice and livable neighborhood. In this way, a win-win situation was created: new innovative homes, attractive neighborhoods.